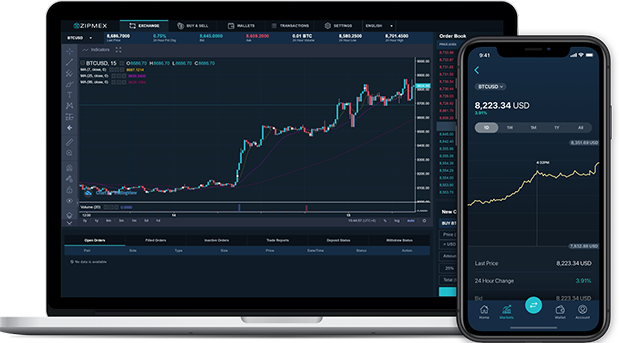 Trading in Singapore, Australia, and Indonesia, Zipmex is a digital asset exchange focused on providing retail and institutional investors the ability to invest securely in digital assets.

Zipmex supports the nascent growth of the global digital assets industry by offering a suite of advanced trading features and charting tools on a platform that provides users with access to a liquid market for a wide selection of digital assets.

Their strategy focuses on providing 24/7 support, tools, and innovation for all users globally. Underpinning this strategy is their emphasis on robust security throughout the platform, ensuring an exceptional trading experience.

Zipmex operates in Southeast Asia and has contributed significantly to defining the region’s crypto regulatory landscape. While ultimately settling on incorporation in Singapore, a country with a rich financial business culture and historically at the forefront of financial technology adoption, Zipmex initially took note of first-mover activity in Thailand, “We were seeing serious institutional interest in crypto starting to take place regionally, beginning with Thailand. They were the first country in Southeast Asia to unveil regulations and amended rules supporting cryptocurrency by enabling faster payments and allowing different forms of financial assets to exist that would open their market up to more global access,” remarked Zipmex Chief Product Officer Ken Tabuki. 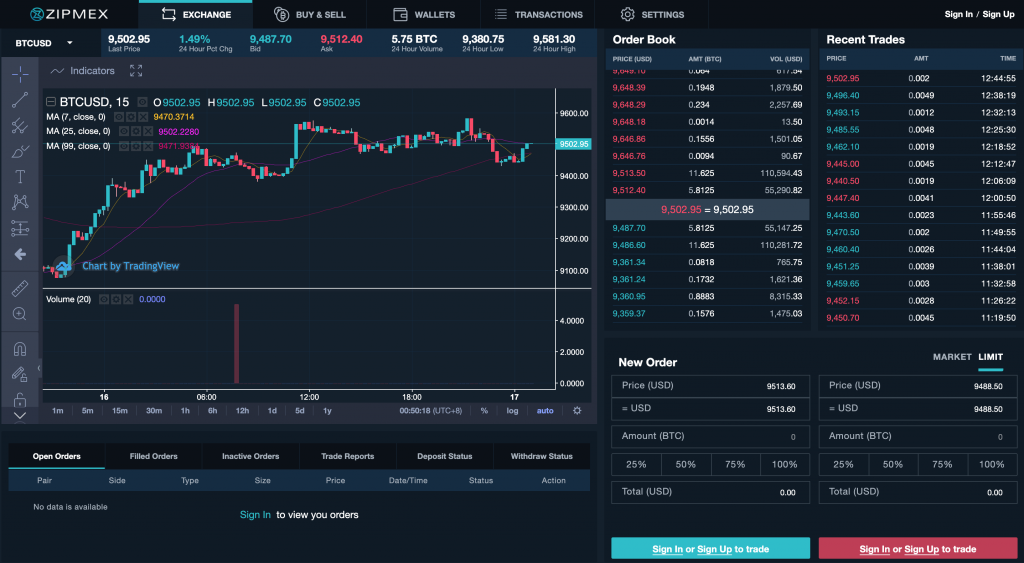 Tabuki expanded on Zipmex’s early market analysis and strategizing for the future, “We took a bet that the other Southeast Asian countries were looking towards Thailand to gauge how the industry reacted within their country before making moves of their own, so we thought it would be beneficial if we could be a part of shaping the regulatory landscape within Thailand,” he continued, “The Thai administration had been quite open in basically saying, ‘We don’t know what we don’t know, so we should actively involve the incumbents and participants to shape regulation in a favorable way, because there’s no use in over-regulating and having no participants at all.’ So as we were involved in the Thai regulatory side, we thought that that would help us have conversations on the Indonesian and Singaporean side of things as well.” 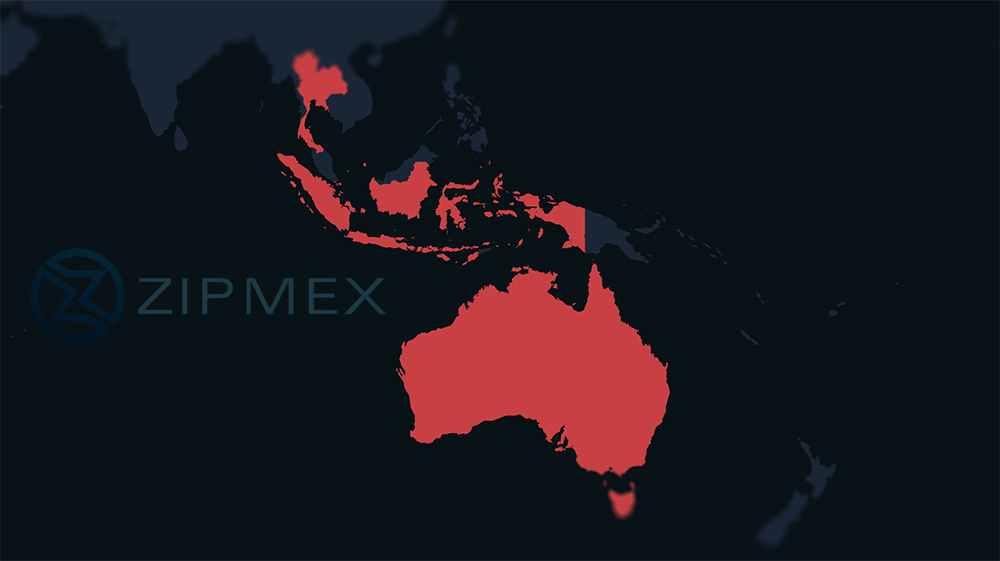 In navigating early regulatory landscapes, differences in regulatory goals and outcomes became apparent, “Indonesia is keen on defining the asset itself, a la, how is crypto currency perceived as an asset, is it perceived as a commodity like gold, or is it perceived as a financial instrument? Singapore is primarily focused on sorting out tax implications, and what the corresponding trade implications were. Thailand is concerned with the individual’s role in the exchange equation, i.e., are they trying to launder money, and how do we deal with ICO market integration and small cap crypto dealings,” Tabuki concluded, “There are subtle differences, but one broad unifier: The three countries are concerned with maintaining the stability of their native currencies, having suffered through the Asian Financial Crisis in the 90s, and answering questions around what effect these global cryptocurrencies will have on their native systems.”

Zipmex was one of 7 platforms to receive a provisional exchange license in Indonesia, registering itself with Indonesia’s Commodity Futures Trading Regulator to operate under the purview of the southeast Asian country’s watchdog. Zipmex obtained the Digital Assets Exchange License from Thailand’s SEC to become one of the few regulated exchanges in the country and is also operating in Australia under the scope of the Australian Transaction Reports and Analysis Centre (AUSTRAC). While actively operating in Singapore, Zipmex is also applying for a license in Singapore under the newly introduced Payment Services Act.

While AlphaPoint’s technology solution helped fast-track the acquisition of regulatory licenses, among the greatest advantages is a freeing of finite company resources, “That’s where we looked towards AlphaPoint being a white label solution, which would allow us to focus on how to include the client, as opposed to how do we focus on the client and build our own software as well.” 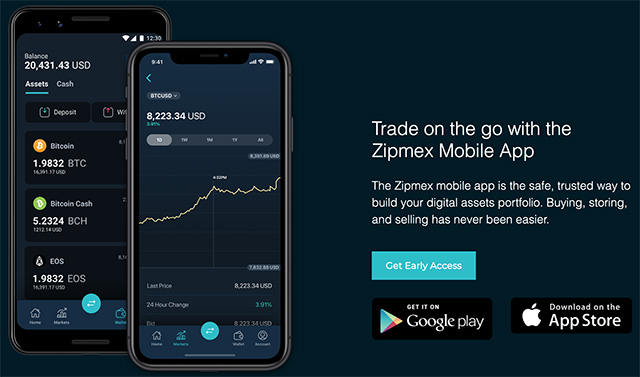 Strengthened by seven plus years of ongoing development, the capabilities of AlphaPoint’s tech stack allow clients to appeal directly to customer needs, “[In choosing exchange software] it always comes back to catering to the user. What are the main concerns of new users that want to participate in crypto? What’s that friction point that’s stopping them from registering with our exchange? From multiple study groups and data analysis, we found out that it always came down to security. Security, security, security! And that’s where we placed emphasis in our own operation, demonstrating the differences between our platform model using AlphaPoint’s software and competing exchanges that suffered high-profile security incidents.”

It’s obvious why Zipmex has quickly become a popular digital asset exchange provider since going live, with over USD $125m traded within the first eight-months of operating in South East Asia. The company also achieved a market cap valuation of US $18 million in 2019, receiving significant investment from Infinity Blockchain Holdings, after originally raising $3 million in 2019 in a pre-Series A round .