Chivo wallet is the official Bitcoin and Dollar wallet of the Government of El Salvador. As the world’s first national crypto wallet, Chivo allows users to seamlessly make and receive transactions in bitcoin free of charge with no commission fees. Chivo’s launch on September 7th 2021 vaulted El Salvador into the international spotlight as the first country to adopt bitcoin as legal tender, quickly making the digital wallet the most-used fintech application in the country.

President Nayib Bukele of El Salvador had a vision for cryptocurrency adoption to improve El Salvador’s monetary efficiency and economic effectiveness both domestically and abroad. El Salvadorian citizens sending money home as remittance accounts for up to a fifth of the country’s GDP, but traditionally they have to pay high transaction costs, and 70% of El Salvadorians in-country have no bank account. Bitcoin largely remedies the issue, enabling quick, cheap payments across borders without the need for intermediaries. 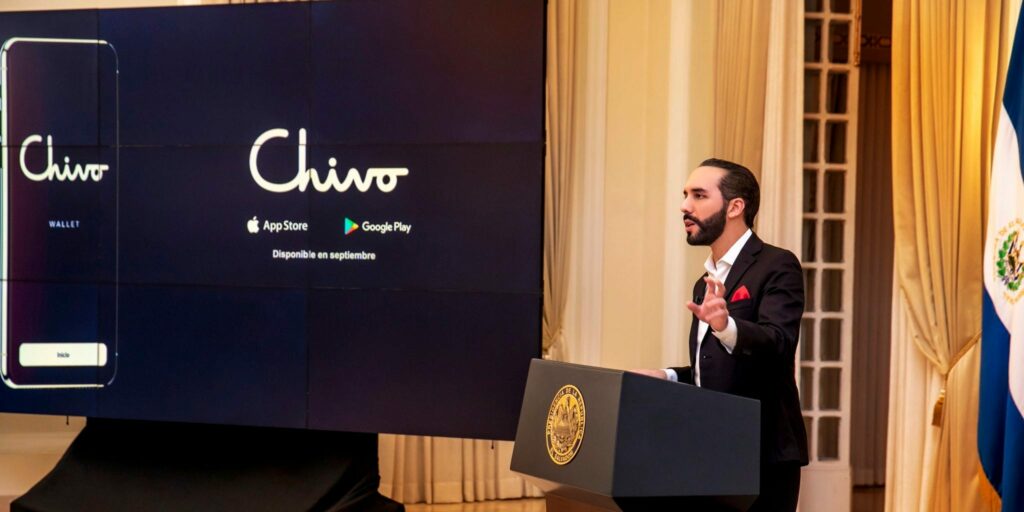 When Bitcoin first became legal tender in El Salvador, thousands of keen Salvadorans awaited to download the country’s government-furnished Bitcoin wallet. To incentivize immediate usage at the time of launch, the government deposited $30 of ‘seed money’ into each user’s Chivo account. However, it became apparent that rolling-out an app of this scale and historic significance would not come without challenges. The government of El Salvador entrusting the contract to AlphaPoint to optimize and upgrade Chivo based on its nine years of experience in the Bitcoin space and its track record of providing the backend infrastructure to numerous exchanges worldwide.

To revamp the wallets efficiency, the Salvadoran government partnered with AlphaPoint in late-2021 to support the frontend and backend infrastructure that powers Chivo. AlphaPoint integrated the entire ecosystem of the wallet including the mobile application, mobile point-of-sale processing, merchant website portal, call-center support software, and administrative console. Our build focuses heavily on wallet stability and uptime, scalability, and social impact, while also integrating third-party user verification services leveraging machine-learning facial recognition and authentication tools. AlphaPoint also improved the Lightning integration for nearly instantaneous low-fee Bitcoin transactions via QR and Lightning addresses and allows the sending of a single satoshi (under a penny). The rapid payments on the wallet can also be performed through user phone number, phone contact and passport number.

“El Salvador and President Bukele are truly leading globally with the first Bitcoin adoption at a country wide level,” Igor Telyatnikov, Co-founder and CEO of AlphaPoint said, “No one else has attempted to execute a project of this size. We at AlphaPoint are honored to be involved in the process and provide the scalable and reliable solutions needed for this massive undertaking. The Chivo application is currently supporting millions of Salvadorans, many for their first time accessing financial services.” 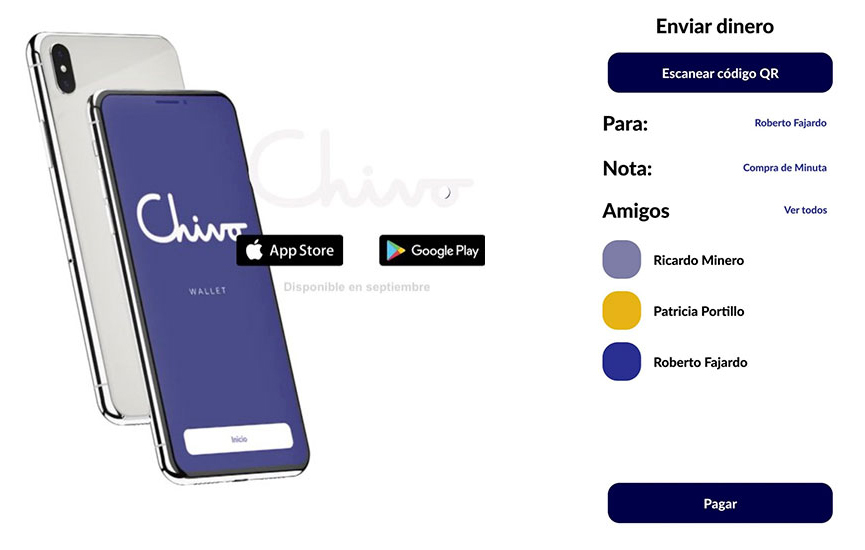 AlphaPoint’s integration has allowed for the 70% of El Salvador’s unbanked population to be able to have access to financial inclusion especially with the ability for the wallet’s untethered usage at locations such as: Super Selectos, McDonalds, Starbucks, Wendy’s, Airport and Government offices who are already accepting Bitcoin with Chivo.

Per the official statement on Chivo and AlphaPoint from the Press Secretary of the Presidency of the Republic of El Salvador, “AlphaPoint has all the world experience to offer technological solutions, financial services and access to Bitcoin for millions of Salvadorans who are actively using the Chivo wallet.” Through this global undertaking, “the objective of President Nayib Bukele with Chivo is to provide millions of Salvadorans with the opportunity to know about bitcoin, access financial services, as well as the possibility of receiving and sending remittances without charging commissions.”

AlphaPoint, which provides fast, scalable financial technology to institutions globally, is now helping El Salvador to offer financial literacy for millions of Salvadorans actively using the wallet for the first time. The Press Secretary of El Salvador expresses how, “The prestigious American company AlphaPoint has joined the effort to provide more technology and security to Chivo Wallet, allowing for financial access support to be even more effective.” Chivo is currently in the process of deploying hundreds of Bitcoin ATMs around the country to more readily serve the Salvadoran population and assist to further develop the country’s financial ecosystem. Chivo wallet allows for usage in Bitcoin and dollars for an all inclusive transaction and currently serves over 4 million users through AlphaPoint’s strong infrastructure.

View all of the media coverage on AlphaPoint & Chivo via our blog, including articles from CoinDesk, Bloomberg, and The Block.

“El Salvador has been using technology from crypto software firm AlphaPoint to fix a series of problems that has plagued its state-run bitcoin wallet Chivo. AlphaPoint co-founder and CEO Igor Telyatnikov discusses the announcement and its role in El Salvador’s bitcoin adoption.”